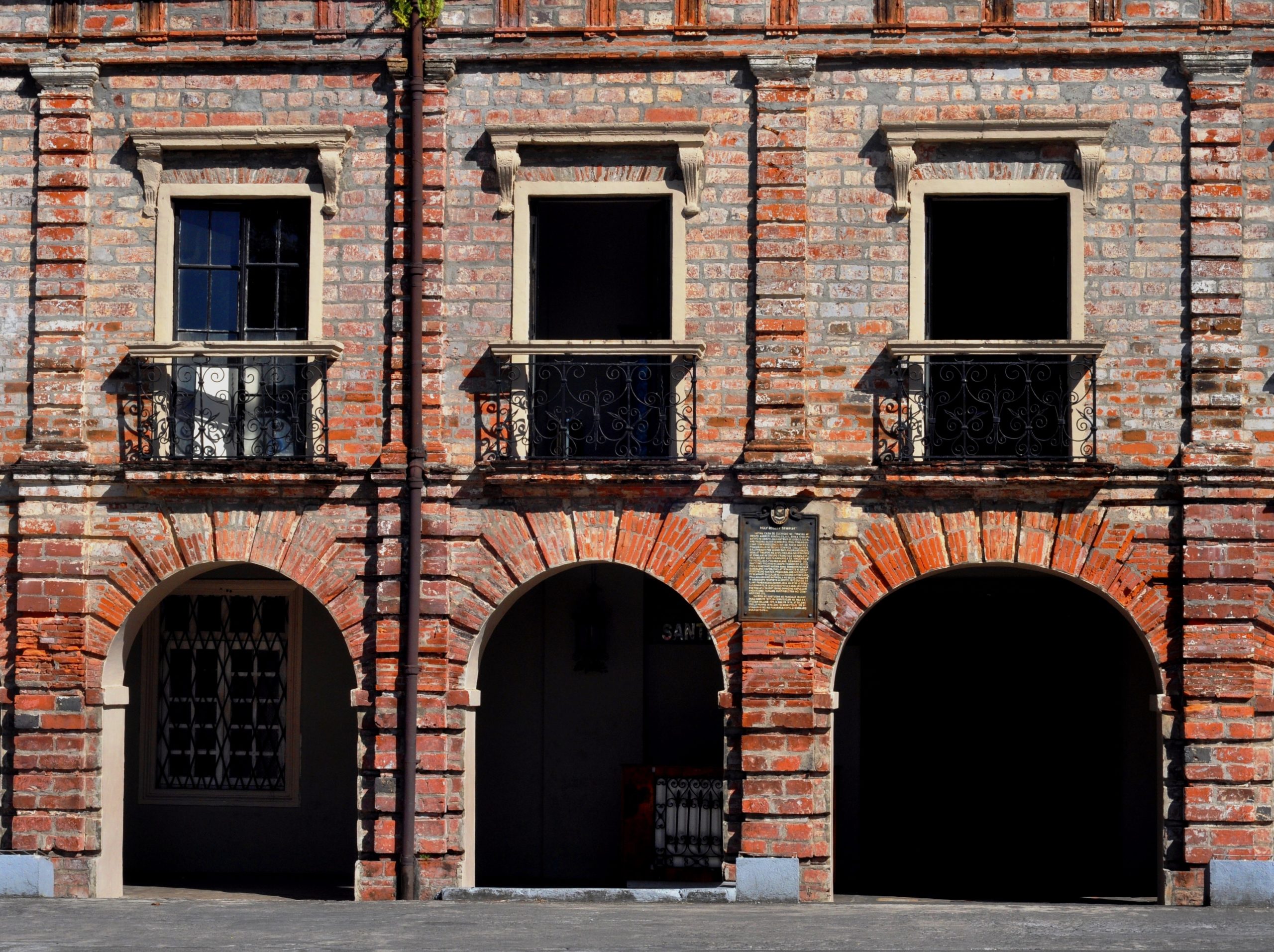 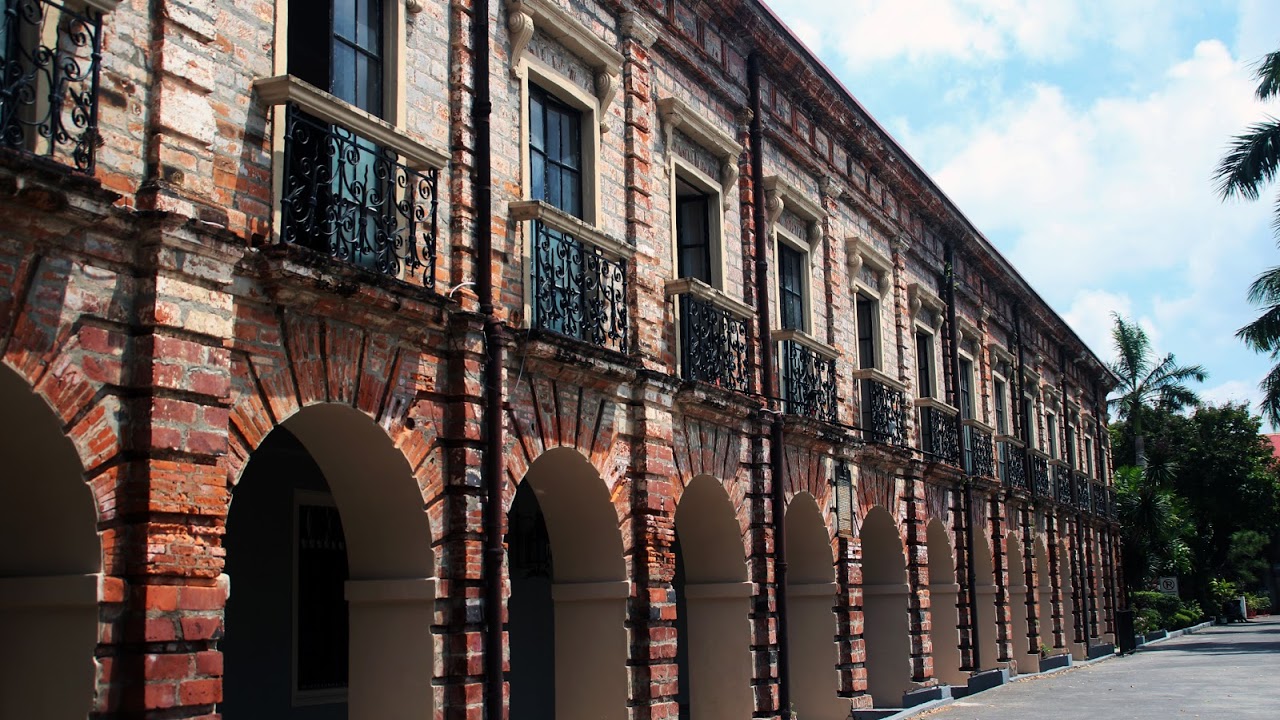 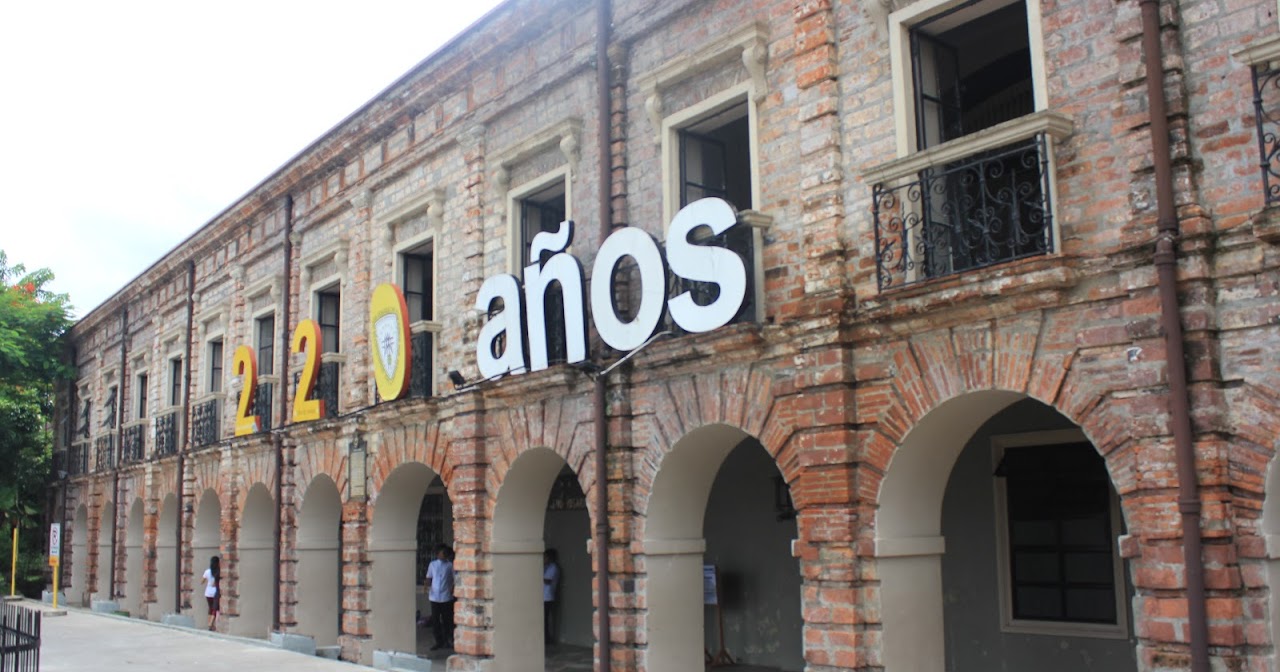 In 1788, Bishop Domingo Collantes of the Diocese of Caceres established the Casa de Clerigos  or the “House of Clerics” at the riverbanks of the Ciudad de Nueva Caceres, now the Caceres St., in downtown, Naga City.  On March 7, 1793, Bishop Antonio Orbigo, OFM of Nueva Caceres converted it into a Seminario Conciliar de Caceres in response to the call of the 19th Ecumenical Council of the Church, the Council of Trent (1545–1563), to establish Diocesan Seminaries.  Four years thereafter, it was canonically erected.  During the episcopacy of Bishop Bernardo dela Concepcion, OFM (1816-1829), it was transferred to its present site at Elias Angeles St., Naga City.

In 1855, however, the bulding was damaged by a typhoon and again by fire in 1860. Consequently, Bishop Francisco Gainza, OP (1862-1879), initiated the construction of another building, the present Moorish-style structure.  On May 9, 1865, Bishop Gainza inaugurated the seminary and gave its administration to the Vincentian Fathers.  Gainza revitalized the Seminary  not just to be the best ecclesiastical but also to be the best civil educational institution outside of Manila with the help of Fr. Ildefonso Moral, C.M., the first Vincentian rector and assisted by Fr Antonio Santonja, C.M.  During this time, the Seminario Conciliar was transformed into a Seminario-Colegio.  In 1863, Bishop Gainza published the Statutes of the Seminario Conciliar.  In 1897, Bishop Aresnio Campo, the last Spanish Bishop, extended the Seminary compound through Obras Pias.   During this period, up until the American Period, the Seminario was the premier higher educational institution south of Manila.   In 1925, Bishop Francisco Reyes, the second Bicolano Bishop, abolished the Seminario – Colegio and reverted it to the Seminario – Conciliar and in 1926, the seminary was renamed as Seminario del Santissimo Rosario.

From the time of its establishment, the seminary had produced more or less 22 bishops, including the first Filipino bishop, Jorge Barlin and the first Filipino Cardinal to work in the Roman Curia, Jose Cardinal Sanchez, and Bishop Rex Andrew Alarcon as the latest.  It had richly contributed as well to the national historical heritage through Jose Ma. Panganiban and Tomas Arejola and 9 of the 15 Bikol Martyrs.

The Holy Rosary Minor Seminary, aside from being a school is also a house of formation “where natural human virtues, basic religious values, Christian behavior patterns, sound study habits, community life orientation, and appreciation for the priesthood are initially inculcated.”  (Ref.  Philippine Program for Priestly Formation #73.)